Located in the western part of this vast country, Alberta is one of the few landlocked states in Canada. Due to several paleo-ecological causes, it has one of the largest oilfields in the country in the northern part. Dinosaur fossils used to be abundant here as well, now can be found in protected areas in Drumheller (also an UNESCO World Heritage Site). While population density is highest in its capital Edmonton and largest city Calgary, tourists flock to this part of the country to witness the beauty of the Canadian Rockies in Banff and Jasper National Parks.

Looking back in time

Due to the proximity to the pan Asian continental landmass through the Bering Strait, paleo-historic evidence suggest earliest settlement here in the 10,000 BC. It was not until the British arrived in this area in the 17th century to set up trade routes along the Athabasca river. Exclusive rights of the land south of the river that had streams draining into Hudson’s bay in the east, were given to the Hudson’s Bay Company for fur trading. French Canadians also came here towards the end of 17th century and lived around what is now the city of Calgary. The Athabasca river drained up north to the Arctic Ocean, where North West Company established rights to compete against Hudson’s Bay Company. Out of all explorers in this part of the world, Peter Pond is the most famous as he was the pioneer in exploring various parts of this arid countryside. Till date, many artifacts and structures are protected or named after him.

If you are in this part of the world, there are few things more attractive than the twin national parks, the fossils in Drumheller and the diverse city of Calgary.

A road trip through Banff and Jasper National Parks 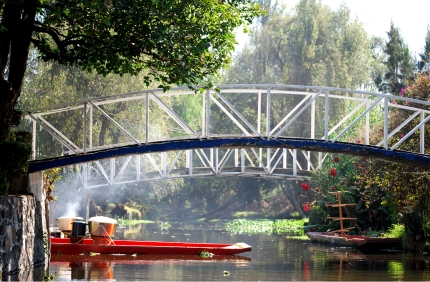 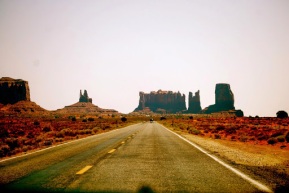 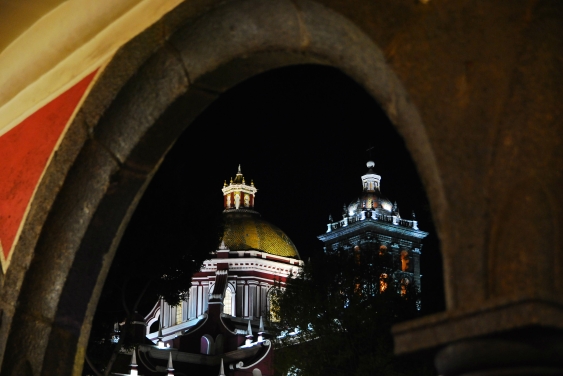