This is the home of the Patriots and the Celtics; this is where our country’s forefathers first settled in. From great national parks and a long coast line, to being a road trippers’ paradise, New England has something to offer to everyone. In our coverage of the area, we will go from the chaotic Boston streets to the serene national parks up north.

Knowing a bit more about the history of the area will help you prioritize and soak in the scenery around you. The history goes back to Colonial times in the 17th century when the pilgrims from England arrived in 1620 to Plymouth county in Massachusetts. They slowly settled in the southern part of what is known as New England now, and territories in Vermont, Maine and New Hampshire were claimed from the native Indians through the 17th century. In the 18th century, to protest against taxes levied by the Royal empire in England, the New England political leaders initiated what is known as Boston Tea Party. To some extent, this was the beginning of the end of the colonial era in the North America in 1776. This region was also instrumental in abolishing slavery and establishing the country as we know now. Check out further details in numerous museums in Boston.

From bustling metropolis to national parks, ideas for road trips to spending a day on the beach, find a suitable idea and jump in. 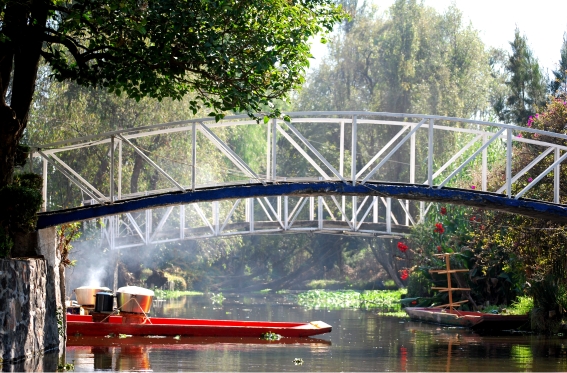 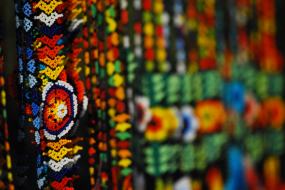 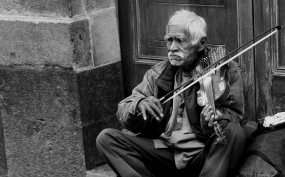 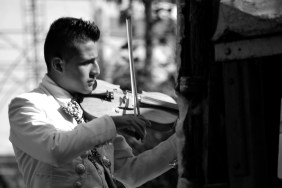 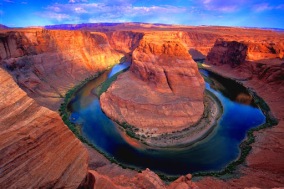 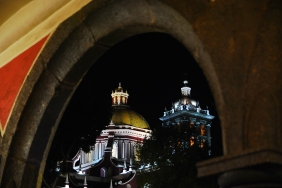 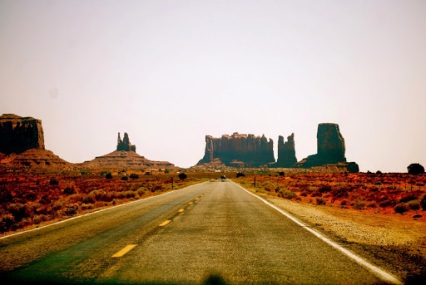 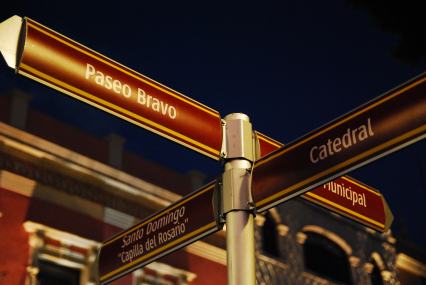