Childhood images of a dry desert and technicolor glitz flooded our memories before living in the West Coast. Modern day west coast (best coast according to some) boasts a lot more than that. Technology hub of the world in Silicon valley, glittering casinos in Las Vegas, tranquil ski resorts in the Sierra Nevada and the charming beaches in Southern California, American west coast is a world of its own.

Contrary to other parts of the US, geological and archaeological evidence suggest that human settlement in this part of mesoamerica dates back to 2000 B.C. when groups of people crossed the Bering Strait from Asia, long before European colonization. Practical difficulties of crossing the treacherous Cape Horn to arrive in the western coast of America dissuaded European invaders for a long time. Spanish were among the first to conquer parts of the west coast, mostly what is now Mexico and other central American countries. Over the centuries, especially between 15th and 19th century, conflicts among European super powers (e.g. Spain, France, Russia and Great Britain) and that with aboriginal tribes (e.g. Mayans, Navajos) saw multiple bloody battles. European conflicts subdued with Mexican independence in 1821 and settling of sovereign countries in Central America, when most of what we know as the state of California was owned by Mexico. It was not until 1840’s when United States claimed California as a state from Mexico through the Mexican-American war.

Rapid development during WWII along with ever increasing immigration driven by the Gold Rushes transformed the state from arid desert and unforgiving landscape, to the wealthy California as we know it. Very similar story followed for the other states in the region as well.

Geologically, the western part of the country is a particularly interesting area. The Pacific oceanic plate and the North American continental plate meet along the west coast creating a subduction zone. In some scholarly perspective, the oceanic plate has subducted far below the continental plate creating an extremely active geological zone. Evidence of geologic activity can be observed in the San Andreas Fault near San Francisco, Crater Lake in Oregon and in Lassen Volcanic Park in northern California. Frequent seismic activity continues to shape life in this part of the world, with major earthquakes damaging mega structures (e.g. Bay Bridge collapse of 1989) in recent times.

The west coast is a gold mine for outdoor adventurists with a diverse landscape ranging from deserts, coastline, mountain ranges, national parks and forests. Hit the slopes, surf the waves, climb a cliff or hike the wilderness, all easily accessible. There is plenty for a bit of sedate lifestyle as well – extravagant theme parks in Los Angeles, quaint neighborhoods in San Francisco, delectable wine in Napa or Sonoma, or the prodigal casinos in Las Vegas. Follow us on our coverage of the West Coast of America, and pick your pill that suits the mood for the day. 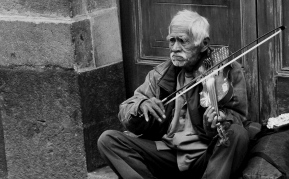 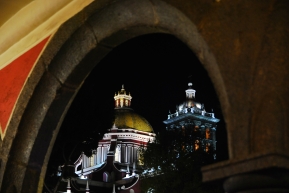 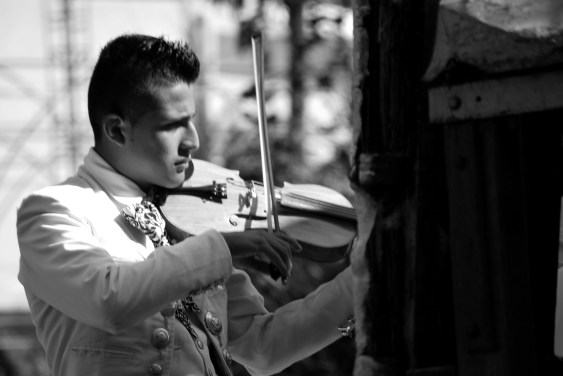 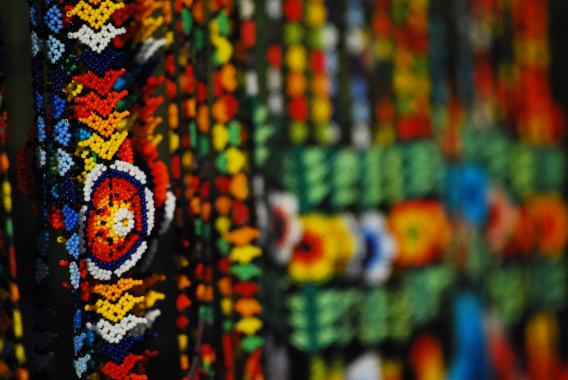 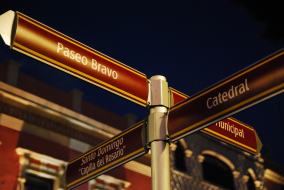 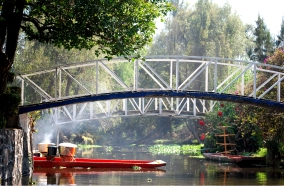 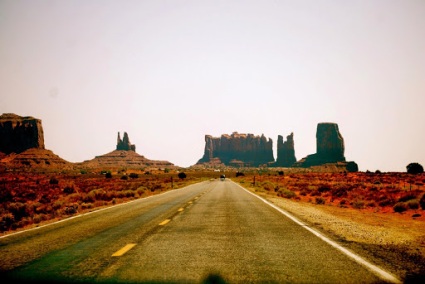 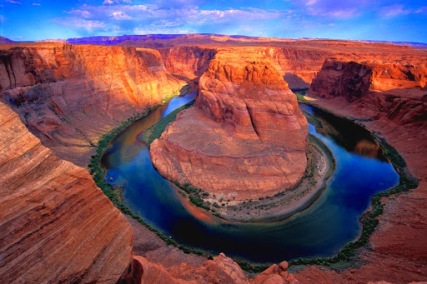