Capital of the People’s Republic of China, it is the country’s political and cultural center piece as well. It was one of the six ancient cities (also called Peking) and its history dates back more than 3000 years. There are a number of tourist attractions that carry significant amount of historical and political significance. Beijing also is a major transportation and industrial hub, with tall skyscrapers and regional headquarters of many multinational companies. The various neighborhoods of the city possesses unique characteristics, including food, history and cultural significance. 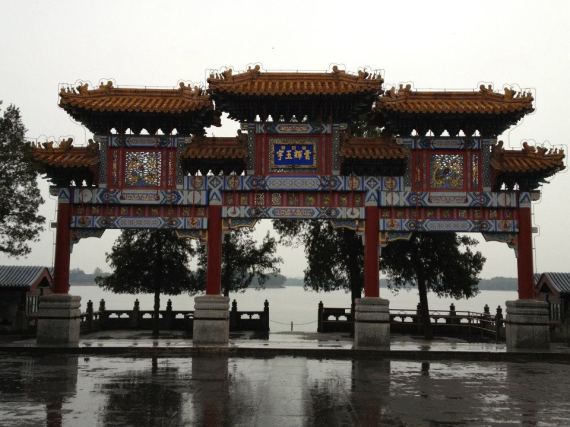 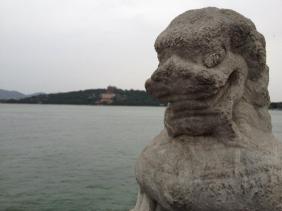 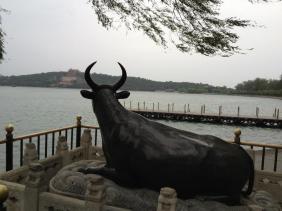 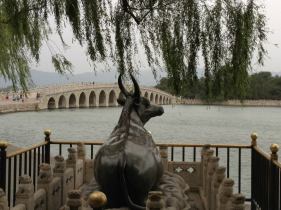 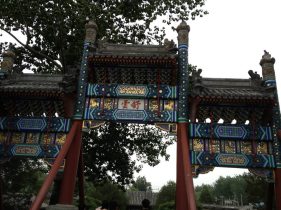 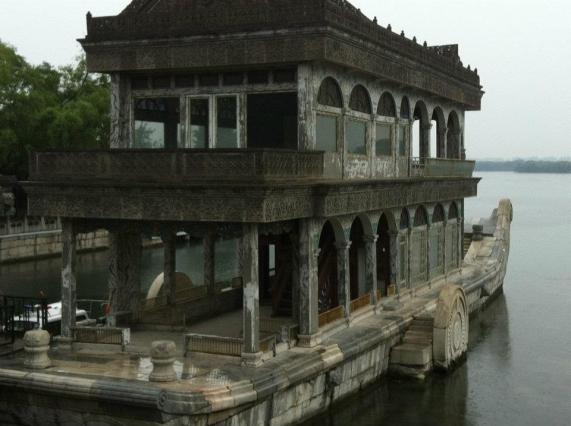 unique features. Stunning views of the lake and the Longevity hill can be found from the eastern side. Some of the primary scenic areas are Spring Pavilion, Palace of timely rain and moisture, the Arch Bridge, Wenchang Tower, A bronze Ox statue, etc. Enjoying the sheer beauty of the landscape, we wondered how healing and rejuvenating the Empires’ time in this palace would have been. We spent about 4 hours walking around the palace. It rains often in summer so carry an umbrella or buy a poncho from street vendors.

6. Temple of Confuscious – The place to pay tribute to the great Confuscious in the city was the second largest Temple of Confuscious. Built in the 1300’s, it was used by Ming, Qing and Yuan dynasties, as well as modern society. The statue of Confuscious welcomes you when you enter the complex, and four courtyards and two huge gates (DaCheng Gate and Xianshi Gate) adorned with precious jewels and artwork keeps you busy inside. We spend about 3 hours here without a guide. Having a history book or some pre-reading on the background should give you enough material to skip a guide. 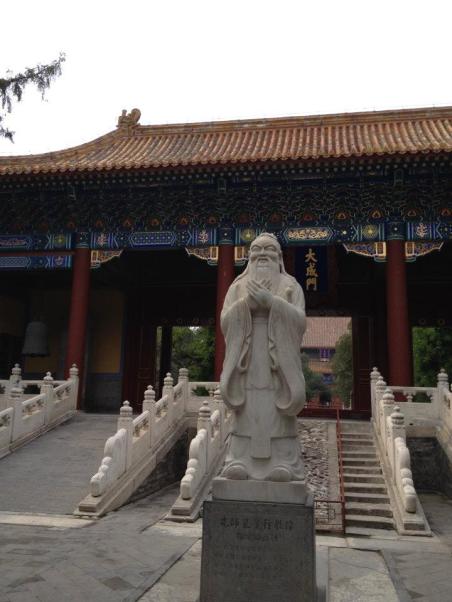 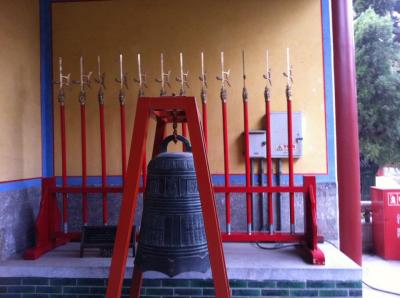 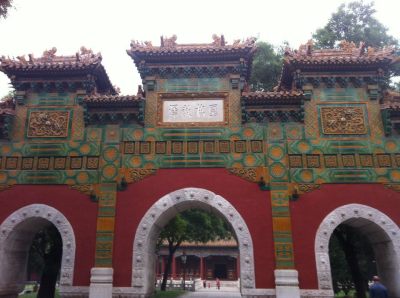 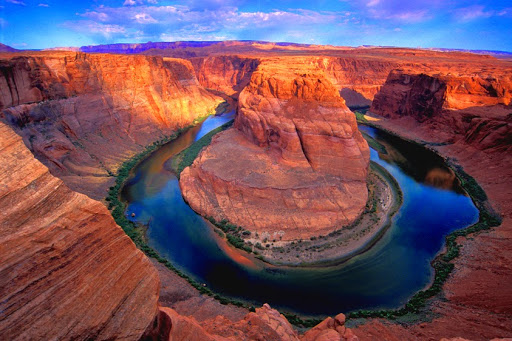 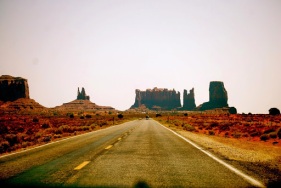 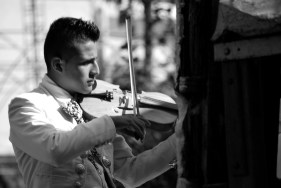 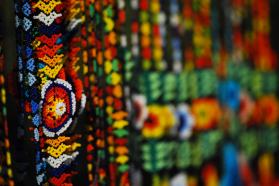 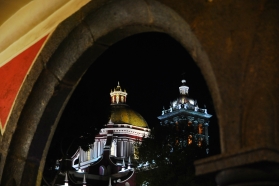 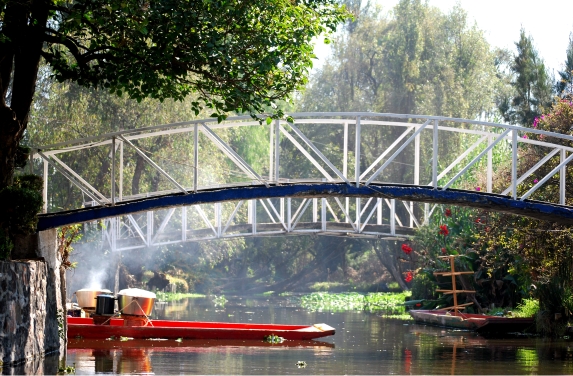 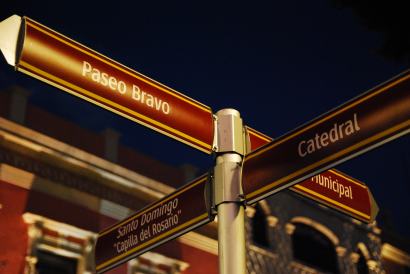 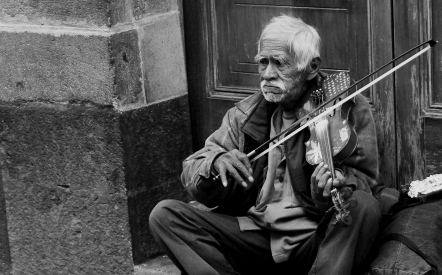